£3 billion worth of underpaid state pensions could be owed 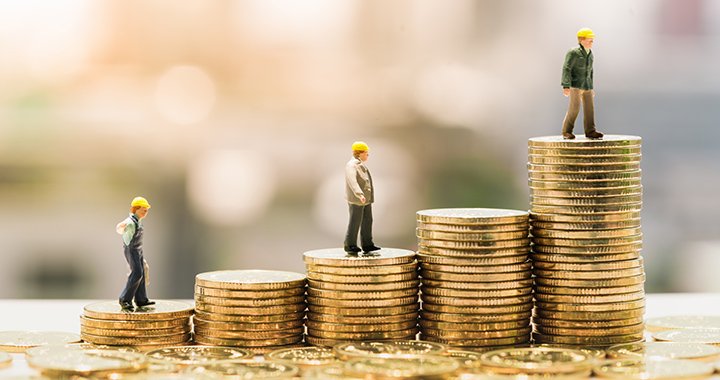 A recent documentary on pensions has encouraged women on £1-a-week state pensions to check if they have been given the incorrect amount and owed up to tens of thousands of pounds.

After contacting the Department for Work and Pensions (DWP), a retired worker told the BBC they had been underpaid, not knowing they were eligible to receive a married woman’s pension.

“Despite my husband Michael questioning this after he retired in 2005, we were told I wasn’t due anything more.”

In the Spring Budget, March 2020, documents revealed that an estimated 200,000 pensioners could be owed up to £3 billion altogether due to the underpayment of state pensions for decades.

Due to this, a review involving a team of more than 100 civil servants is underway to trace all the women who have been affected by this fault to automatically award pension pay rises. They are looking back to 1992, and the process could take up to five years.

For more information or advice on related issues, please contact us today.