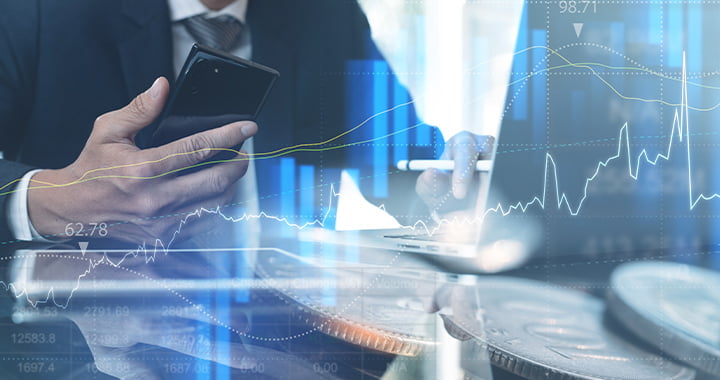 Arcadia Group Limited, the parent company to Burtons, Dorothy Perkins, Miss Selfridge and Topshop, incurred a pension debt of £510 million after its collapse in November 2020, £150 million more than experts predicted.

This debt is despite the Green family paying £100 million into the pension schemes over the last two years.

In 2020, when Sir Philip Green’s fashion group called administrators, they owed creditors £800 million, said their board.

Due to years of expensive product-costs and poor trading, the group could not pull through the pandemic and ultimately collapsed.

In total, they owed £163 million to trade creditors, fashion and shop-fitting suppliers and £36.5 million to landlords.

According to experts, the final pension debt number could be higher or lower as the fashion group had several subsidiaries, whose debts aren’t released.

Green’s family Aldsworth Equity will receive a £50 million pay-out, which is owed on an interest-free loan Aldsworth made to the group in 2019 at the time of an emergency restructure.

However, over 1,000 suppliers to the fashion group will receive less than one per cent of the money owed to them.

Trustees of the Green family pension scheme said that they had since received £180 million of funds from the sale of Arcadia assets.

This figure is part of £210 million in secured funds agreed under a 2019 deal between a pension regulator and the Green family.

The trustees believe that despite Arcadia’s pension debt, they still have enough funds to pay more than the lifeboat can offer.

At Howard Worth Financial Services, we advise business owners and individuals on pension-related issues, such as pension schemes and Lifetime ISAs, so that they can retire in confidence. For more information, contact our experts today.