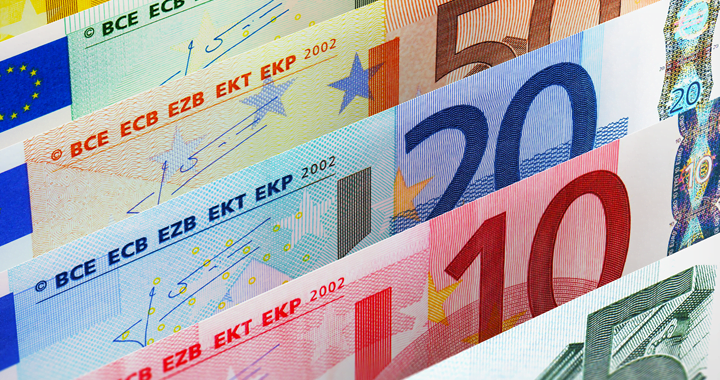 Posted at 14:36h in Blog, Business News by Howard Worth
0 Likes

Following the end of the Brexit transition period, many UK-based banks have been closing bank accounts owned by British people living in Europe.

The changes predominantly affect customers of banks and building societies, such as Barclays, Lloyds and Nationwide Building Society, who live within EU member states.

As a result of the internal changes made by these banks, savers are having to transfer their money into European bank accounts. Some customers have found that the rates for transferring funds from a UK-based bank have also increased.

These higher transfer rates are reducing the retirement funds and savings of many UK expats, but there are ways that these costs can be reduced.

One such way of reducing the cost of transferring money is to use an independent international money transfer service.

While they still charge a fee, it is often less than the amount charged by a UK bank and they may help prevent money being lost to foreign exchange fluctuations.

In fact, apart from the exchange rate, many international money transfer service companies do not charge a fee when customers send money from a UK bank account to a European one.

The finances of British expats have been affected in various ways by the end of the Brexit transition period and it is important that they seek advice now.

Link: How expats can avoid high fees when transferring money from UK to European bank accounts