Demand for later life planning surges in response to the pandemic 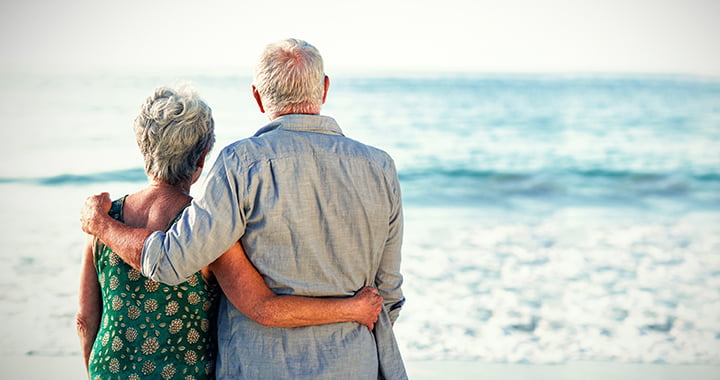 According to a new study, 40 per cent of financial advisers have seen an increase in demand for retirement planning and advice during the pandemic.

With the events of the last year highlighting the importance of financial planning, the ‘Managing Lifetime Wealth: retirement planning in the UK‘ report has found a surge in demand for later life planning.

Conducted among 200 financial advisers in the UK, the report revealed that many savers had a re-think over what was important to them during the pandemic.

It also showed that many workers had begun their retirement sooner than anticipated, because of losing their job or a change in attitude to life.

The demand for financial advice also continues to be driven by an ageing population, the introduction of pension freedoms and the increasing complexity of managing retirement income, according to the research.

The report comes almost 12 months on from research released by the Equity Release Council, which showed that senior homeowners will need an annual retirement income that amounts to more than double the current average of £17,212.

This wider study showed that mature homeowners are struggling to grow their pension pot due to the rise in living costs, ongoing mortgage payments and supporting their dependents.

Around 24 per cent of the people surveyed during the study also said that lower incomes prevented them from saving more.

With interest rates remaining at a record low, it has become increasingly difficult for people to grow their pension savings, which has made it all the more critical to seek professional advice and prepare a later life plan.