Households struggled with their savings in 2020 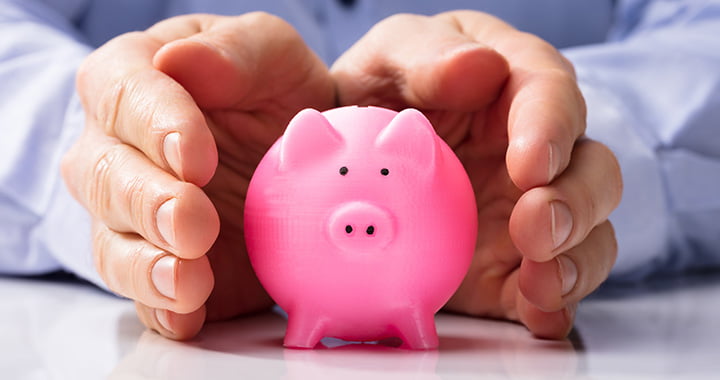 22 Feb Households struggled with their savings in 2020

Posted at 14:37h in Blog, Business News by Howard Worth
0 Likes

A new survey has found that more than a third of households have not managed to put any money aside since the Coronavirus pandemic began last year.

The latest Household Financial Confidence tracker from Comparethemarket, also found that more than half of those surveyed were worried about running out of savings.

The results of the study seem to go against data from the Bank of England, which show that record levels of cash flowed into saving accounts last year.

However, it is thought that there has been a greater disparity between savers who have seen their regular income decline and those who have maintained the same level of income.

This seems to be reflected by the Comparethemarket tracker, which found 52% of those surveyed were spending their savings and that 53% were worried they would run out of money.

Around a quarter of families surveyed at the start of the year said they struggled to pay bills in January. In comparison, only 16% of those with no children at home said the same.

A similar proportion of people said they felt less financially secure now than in previous lockdowns, while 10% of families said if lockdown restrictions continued beyond April they were worried they would not be able to pay their mortgage or rent.

Families and individuals struggling to manage their finances may benefit from seeking independent financial advice to get their affairs in order and make the most of the money they have saved.

Link: More than half of UK households fear losing savings in Covid crisis