Uber drivers now classed as workers, so what does this mean for their pension? 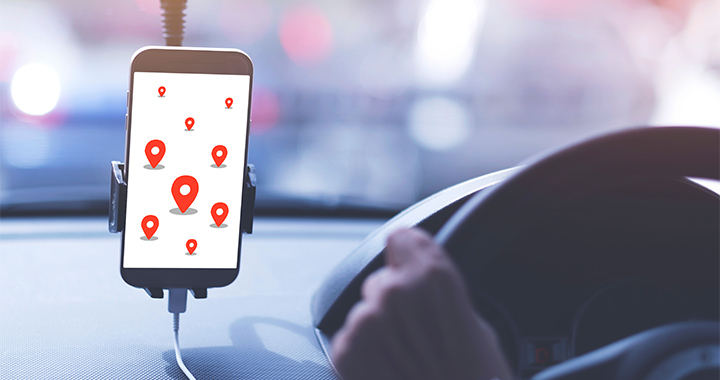 30 Mar Uber drivers now classed as workers, so what does this mean for their pension?

Taxi giant Uber has insisted that its fares will not rise after revealing that all its 70,000 UK drivers will be guaranteed the National Living Wage or £8.72 an hour, plus holiday pay and pensions.

In February, Uber lost its final stage of a five-year legal battle with its drivers, who claimed the company had wrongly classified their employment status.

Uber claimed the app was a third-party booking agent, and its drivers were self-employed. However, the Supreme Court rules Uber drivers as workers, which means they are entitled to minimum legal, holiday and pension rights.

What does this mean for Pension Contributions?

From Wednesday, 17 March 2021, Uber will implement the changes to its UK drivers. Their new rates include free insurance to cover illness, injury and maternity and paternity payments.

They will automatically be enrolled into Uber’s pension plan and receive contributions plus driver contributions, which will set up the drivers over the long term.

Our team of advisors are on hand to speak with you. For more information or advice on matters relating to pension plans for contributions, please call us on 01606 338914.